Due to the unforeseen unavailability of the North Bay former Swimming Pool Car Park we have no alternative but to cancel this year’s Rally and Running Day.
This decision has not been taken lightly and other sites have been considered as possible alternatives, but none were really suitable and others the organisers are not familiar with.
We were offered alternative dates, but these would have proved difficult to attract enough entrants and we the organisers had already made provision for the May weekend as we are not actually from Scarborough. We are a small bunch of enthusiasts who also have other commitments.
A number of other factors have also led to this decision including the decline in entries and some negative feedback through social media regarding past events.
We know this will come as a disappointment to many and we are disappointed as you are reading this, but feel it is the right thing to do.
We would like to take this opportunity to thank our regular Sponsors, Plaxton, North Bay Railway and Shoreline Suncruiser Buses.
We would also like to thank every vehicle owner that has attended over the last 3 years and making the event possible.
Over the three years we raised approx. £1800 for the Royal National Lifeboat Institution.
Regards
WRBG


In 2018. approximately 20 buses from 1952 to the present day attended, some of which had been built locally in Scarborough by Plaxton’s.


We also had no less than 4 Open Tops which proved very popular along the sea front.

A Scarborough town circular tour was operated by a number of the visiting buses and included the return to Scarborough of an open-top Bristol VRT which last ran in the town in 1997.

​How to get there

Feeder Service From Selby or York

​This stop is also near the railway station 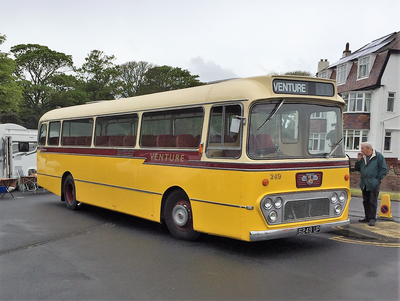 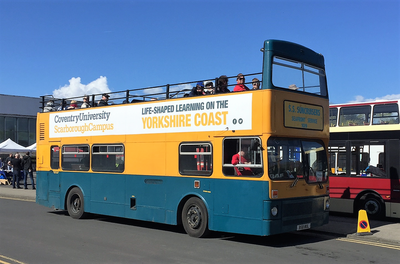 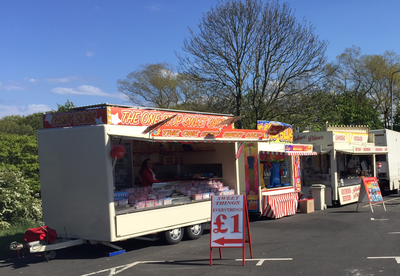 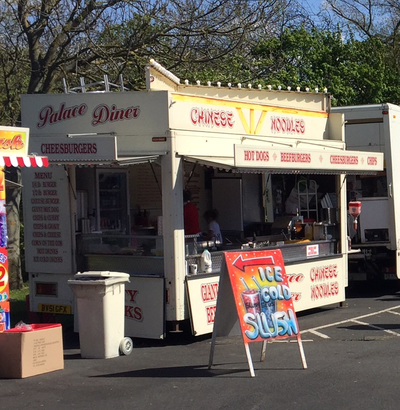 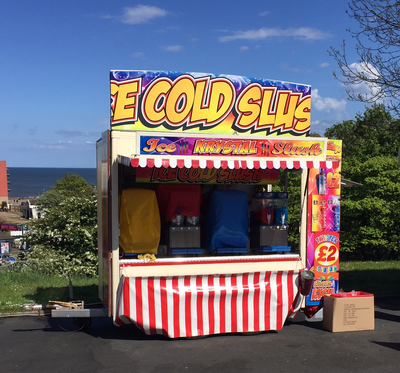 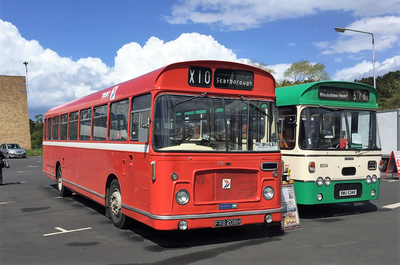 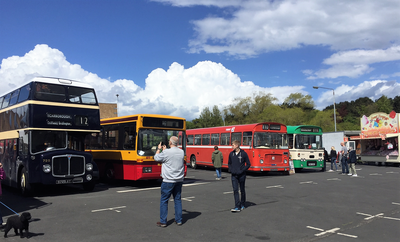 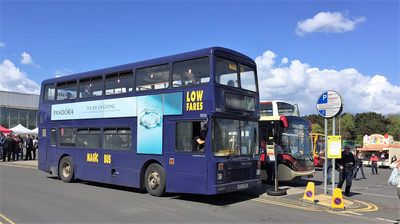 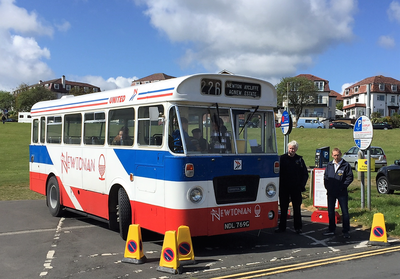 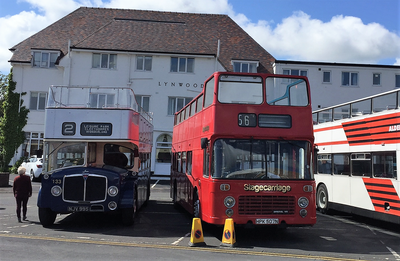 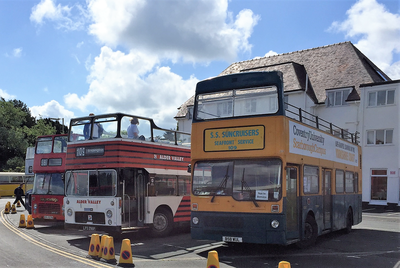 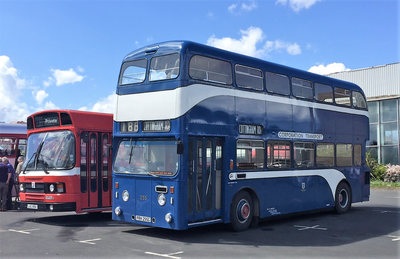 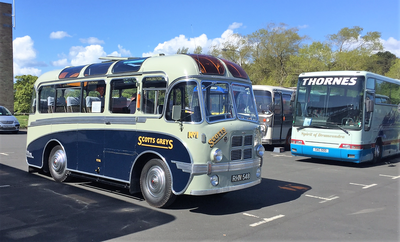 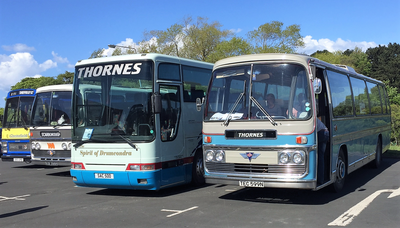 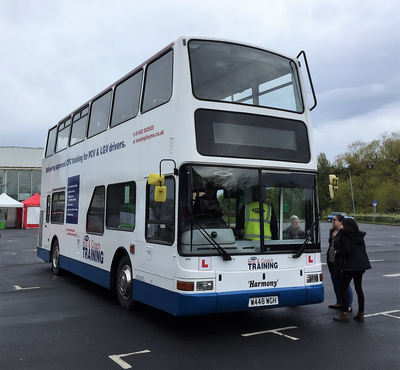 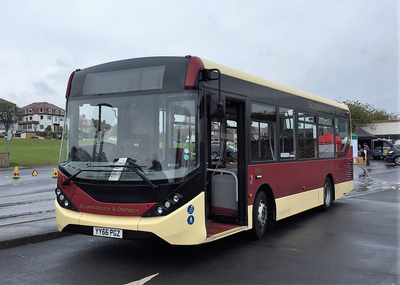 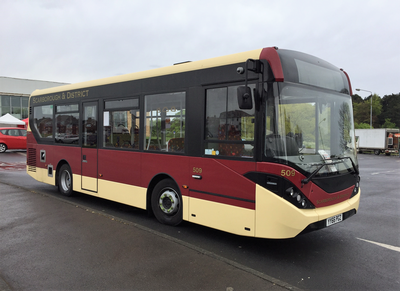